Herbert Huppert was born and received his early education in Sydney, Australia. He graduated in Applied Mathematics from Sydney University with first class honors, a university medal and the Baker Travelling Fellowship in 1964. He then completed his Ph.D. at University of California, San Diego, and came as an ICI Post-doctoral Fellow to the University of Cambridge in 1968. He has published widely using fluid-mechanical principles in applications to the Earth sciences: in meteorology, oceanography and geology. He was elected Fellow of the Royal Society in 1987. In 2005 he was the only non-American recipient of a prize from the US National Academy, being awarded the Arthur L. Day Prize Lectureship for contributions to the Earth sciences; and the first Australian to win this prize. He has been elected Fellow of both the American Geophysical Union and the American Physical Society. He was awarded the Murchison Medal of the Geological Society of London in 2007 and gave the Bakerian Prize Lecture of The Royal Society in 2011.

Starting with a series of desk-top experiments, we will discuss drift velocities, due to wave motion, of fluid which overlies a saturated porous bed. The damping eﬀect of the porous bed leads to both a vertical and horizontal Stokes drift of the fluid, unlike the purely horizontal drift first derived by Stokes in1847. This provides a physical model for coral reefs in shallow seas, where fluid drift both above and within the reef is vitally important for maintaining a healthy reef ecosystem. We will also explain the small vertical drift measurements in coral reefs, essential to the biological exchange between the coral layer and the sea above. 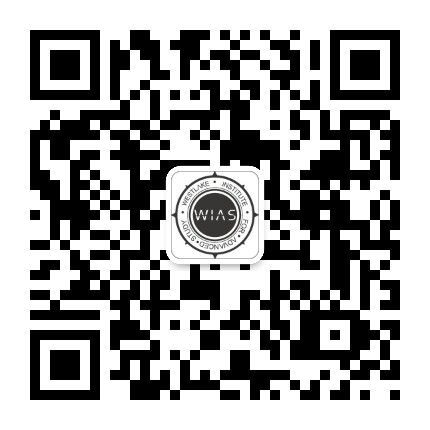